Stay awhile and listen, or better yet watch. 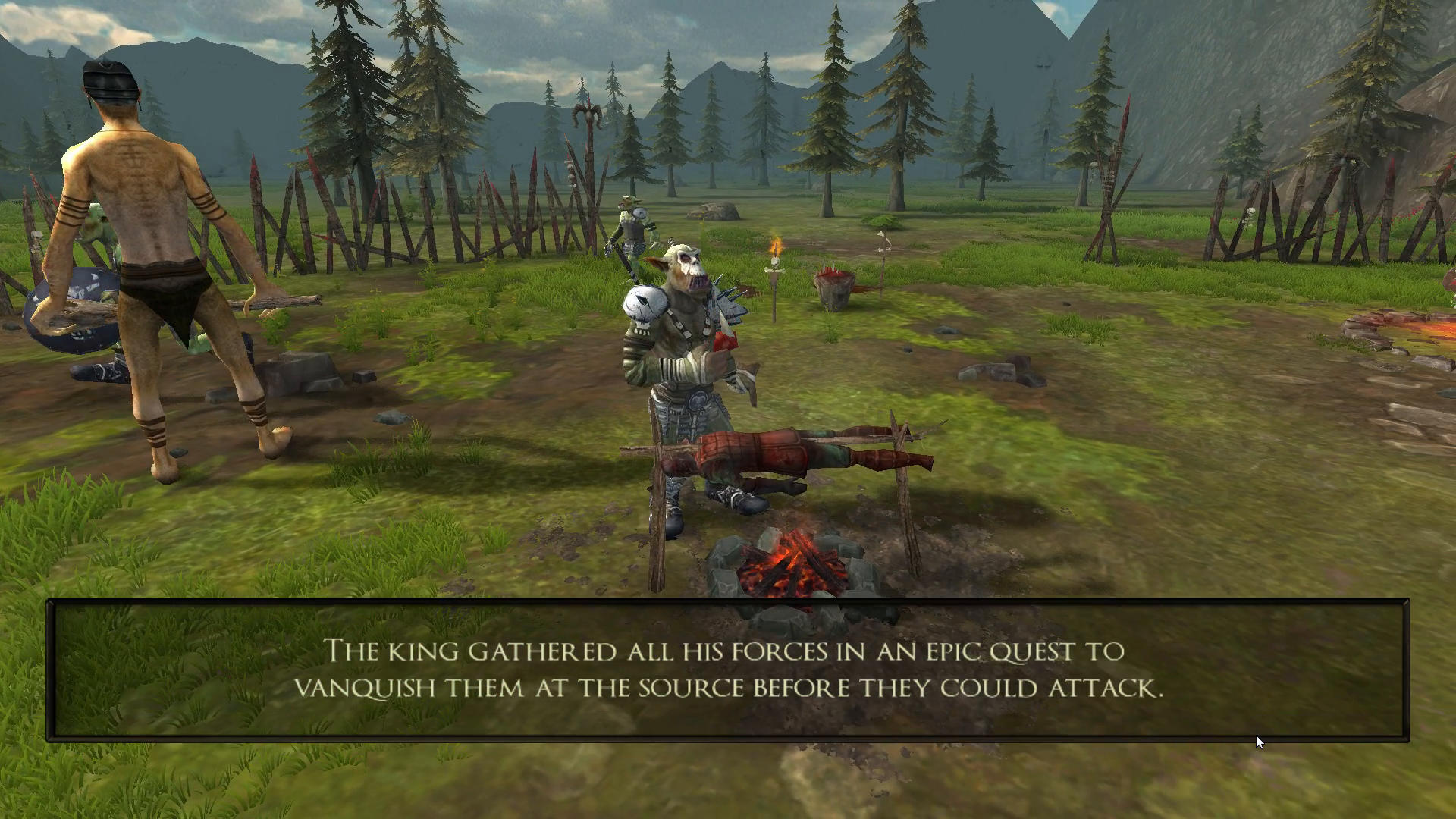 First with the unpleasantly

It’s no small secret that most people don’t like lawyers or accountants. Beside the ludicrous fees they charged per hour, the time required to do seemingly simple requests frustrates me. It shouldn’t come as a surprise that they lump on even more fees and time when dealing with international laws. So I’m very sad to have to report that our release date, once again, has to be delayed a bit more. I’m also sorry it has been so long between developer updates.

How about something you want to hear?

But fret not my friends, as I have some news that most everyone will enjoy… the story behind the shoemaker. While the wolves were at bay looking for their pound of flesh, I have been working on the intro cut scenes for Heldric. The original plan was to only have 2D static silhouettes slideshow. The extra time has allowed for a proper 3D animated intro complete with multi-scene camera transitions.

Have a look and let me know what is your favorite part? I’m rather keen on the hammer bit.

The code required to do some of the cut scene required me to intentionally break areas of the AI. It was almost humorous that the AI was being too smart and not doing what I needed. I had to code several custom controllers to force them to behave as expected. It also indirectly lead me to find a few bugs that may have triggered in game in rare cases.

Speaking of bugs, squashing them isn’t always the most fun part of developing software. But they just seem to nag at me until I get around to fixing them. The latest change log is very extensive. However, I am going to wait until the game is published before releasing a new demo build.

Hopefully the company and legal issues will be resolved soon and Heldric will be in your hands. If not, Heldric will be going after some suits with more than just his shoes.