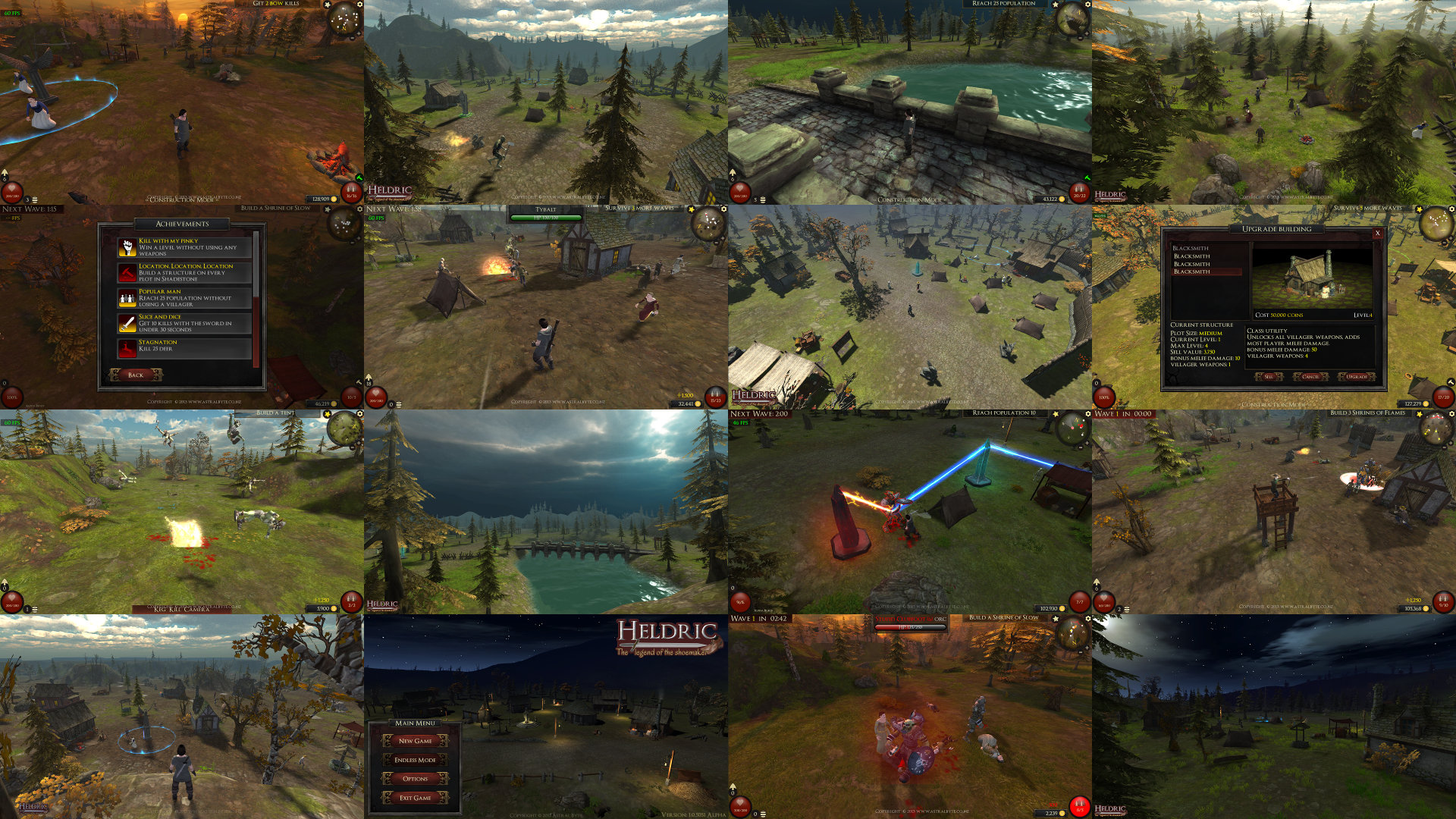 Thanks to all of your support and votes Heldric has been Greenlit by Steam. While we didn’t meet our projected release date, we are happy to be continuing with the process. The next step is to finish the legal documents and package the game up for purchase. Unfortunately, due to the international contracts, it is going to take a little bit more time before the game can be released. Currently we are hoping for the end of February as final release. The good news is we are in discussion with several distributors to provide you with the most choice of where you buy. 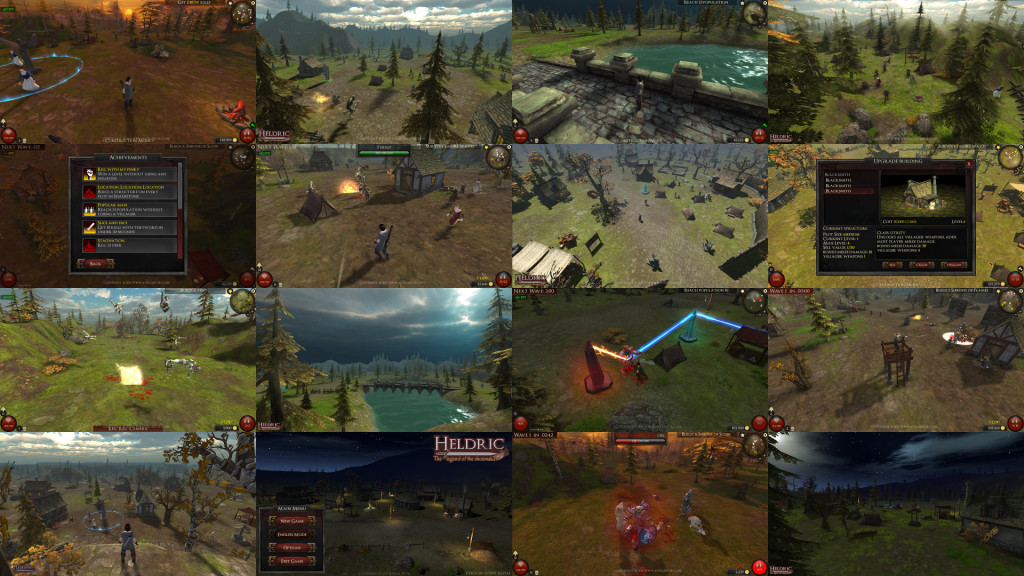 All the maps are receiving any final tweaks and bug fixes. Current testing shows that typical map play time is around 20-30 minutes on normal difficulty. Once normal is completed, a challenge mode is unlocked in defense game mode.

If you had ever called in an attack wave early before, you may have been disappointed that you lost out on any coins you would have normally earned.  The next update will not only  give you that income, but an additional 25% bonus.  It pays to call waves in early but at the risk of less time to recover and prepare.

Heldric has also received a few new structures bringing the total to 27 unique buildings. (Or 47 if you include all upgrade levels)

For those of you who are not planning on buying the steam version, we have been working on a patching system so you will have easy access to updates.

Again, we’d like to thank all of you who have supported us with votes, feedback and videos.  We hope to have Heldric in your hands very soon.

No comments yet Categories: Heldric
← Beware of those with experience
Stay awhile and listen, or better yet watch. →