Beware of those with experience 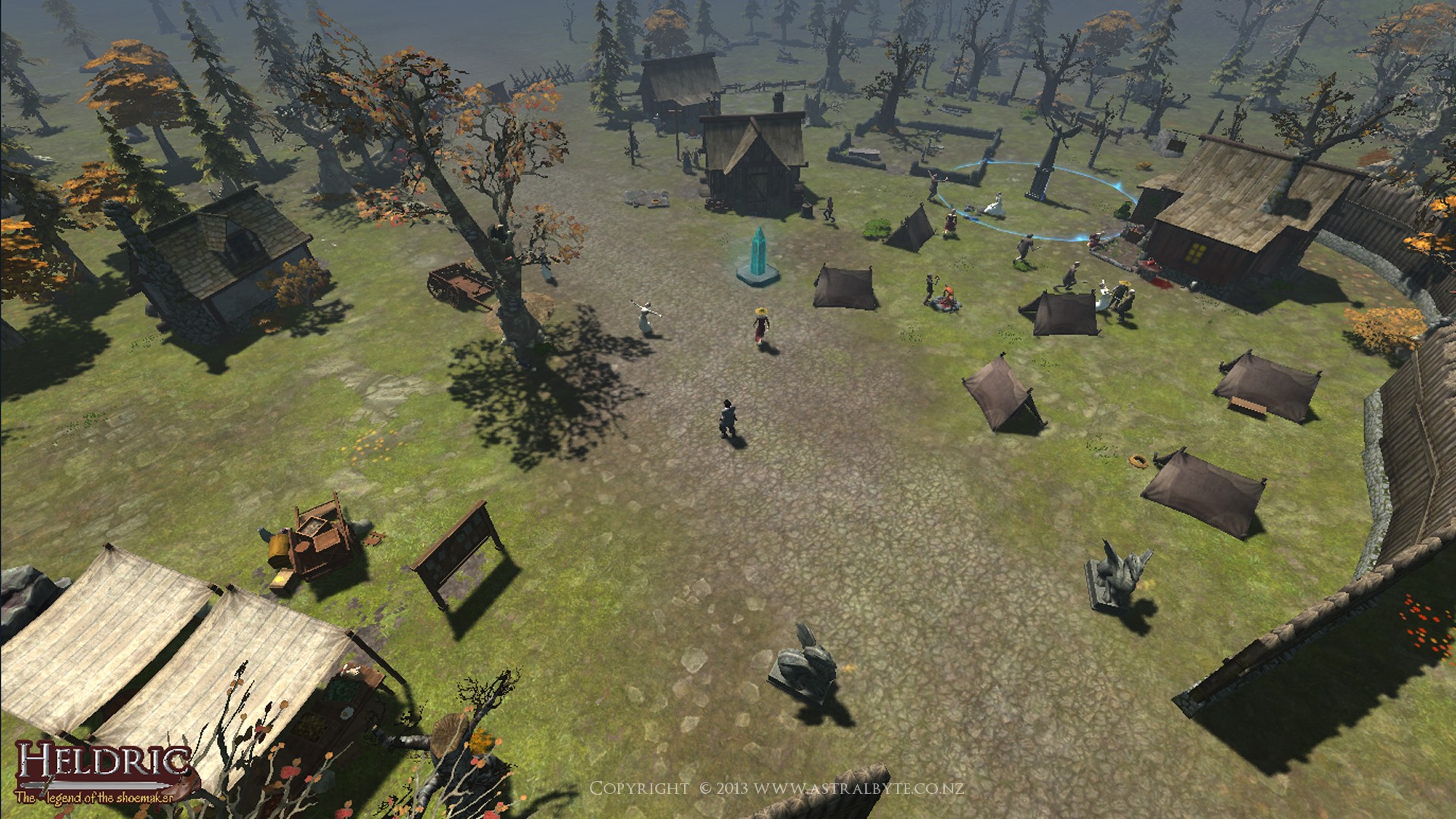 Beware of those with experience

Experience can be a hard teacher but can make you a powerful person. Now monsters and villagers will gain experience from each kill and level up. Each level provides a boost to max hit points, health regeneration, base damage and their coin value. The HUD now shows the level next to their name and changes color based on the threat. Once they reach level 5, monsters will glow red showing they are not to be ignored. 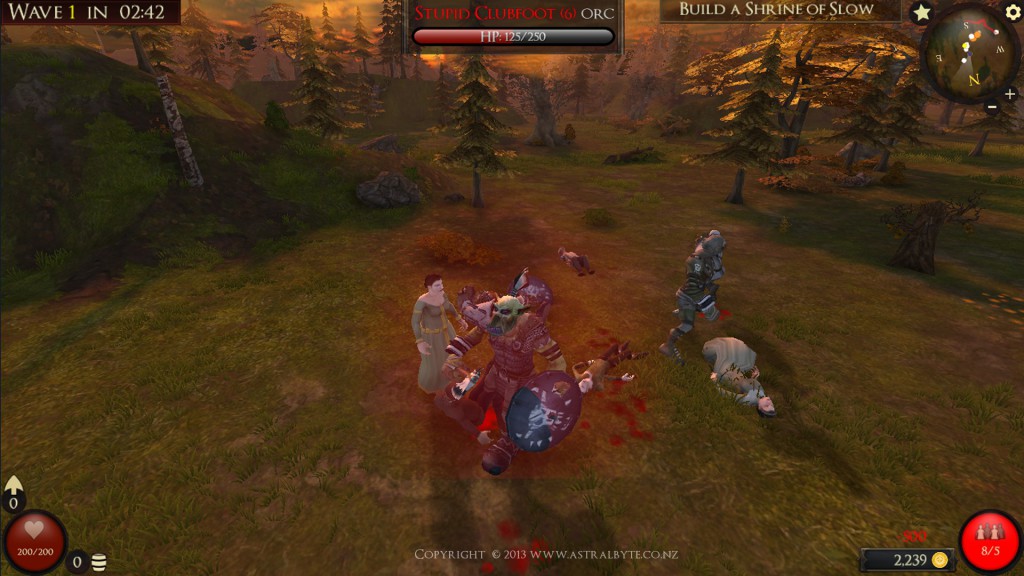 So an experienced troll doesn’t scare you? Trolls now have a very powerful area-of-effect attack that deals massive damage to everyone in range. Even the ground isn’t safe as the hit sends fiery cracks shooting out in all directions. 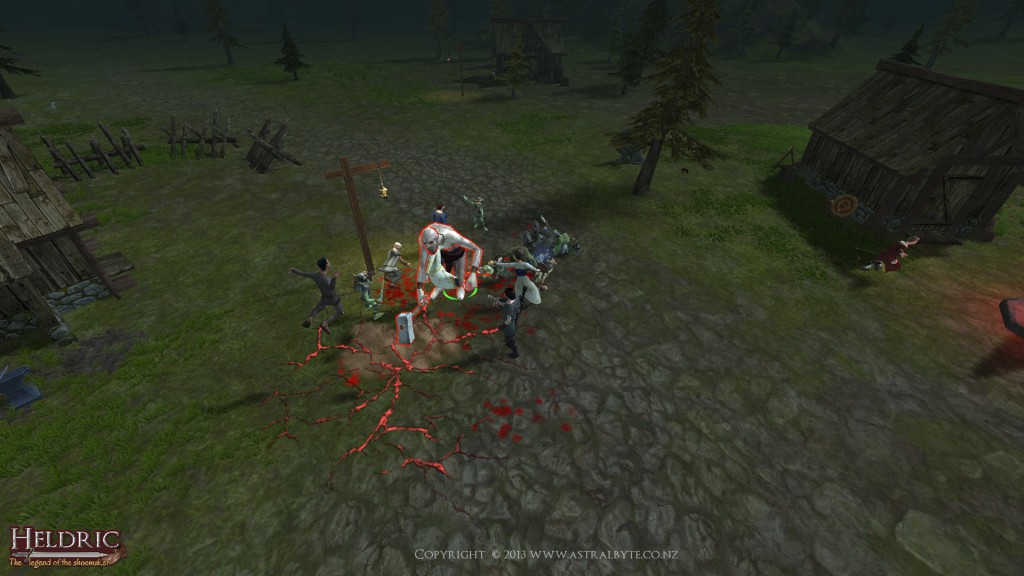 Rain some arrows on your foes

Are you tired of being overrun by the horde? Build a few archer towers to bolster you defense. Each tower can hold one villager using a bow. They provide increased range and bonus arrows as well as protection from melee attacks. 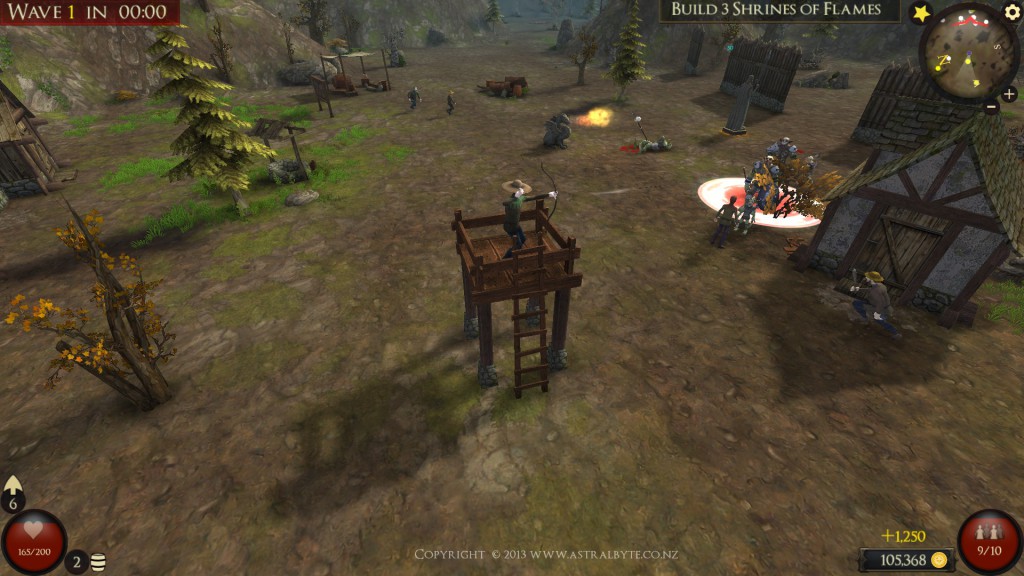 Heldric has come a very long way in a short time. But we still need your feedback to improve the game. And if you haven’t done so already, give us a vote on steam greenlight. We didn’t make our release goal of December. With your help we can hopefully get into the next batch of titles for an early 2014 release.

No comments yet Categories: Heldric
← The end is near for 2013
Heldric has been Greenlit →