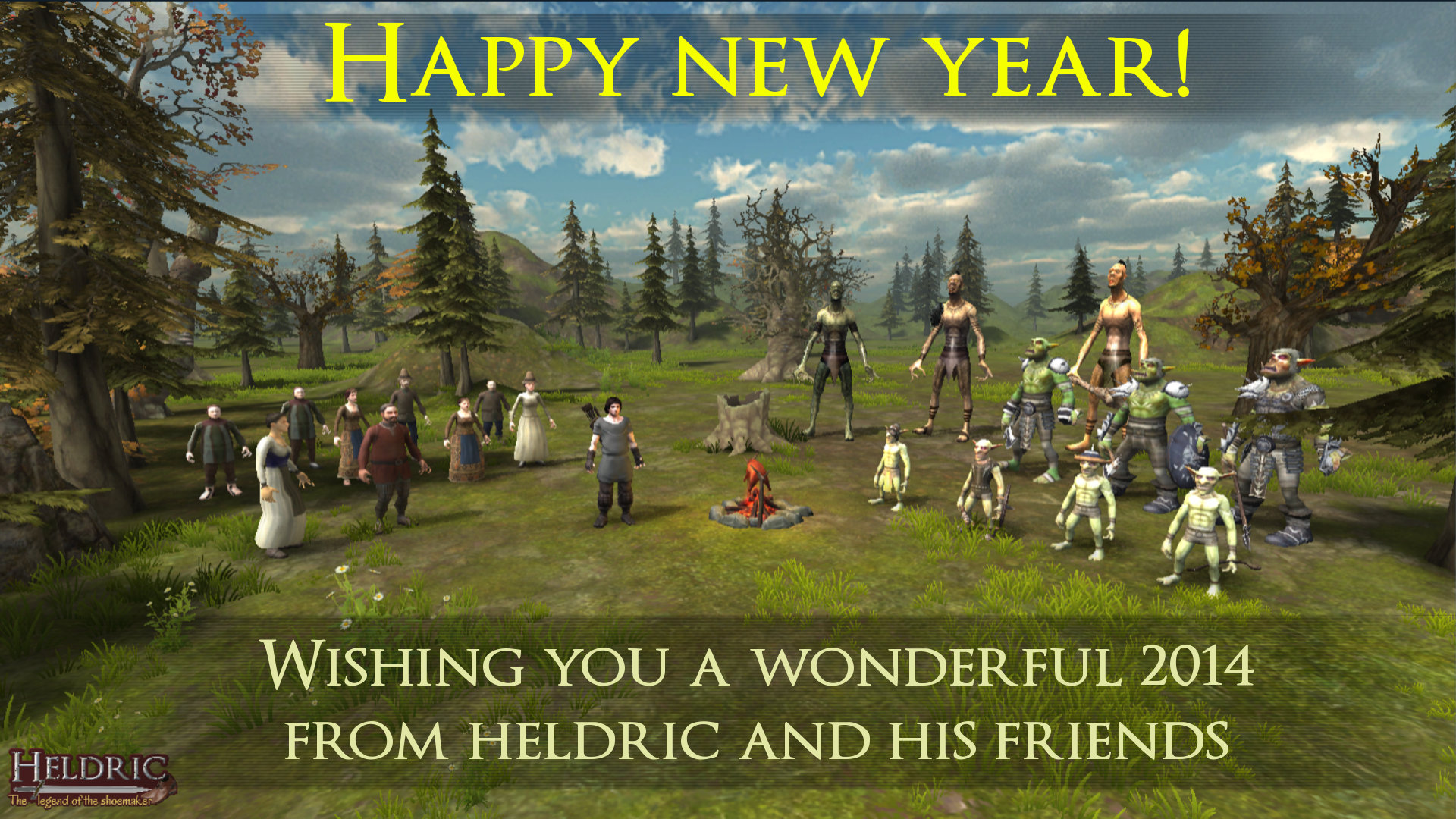 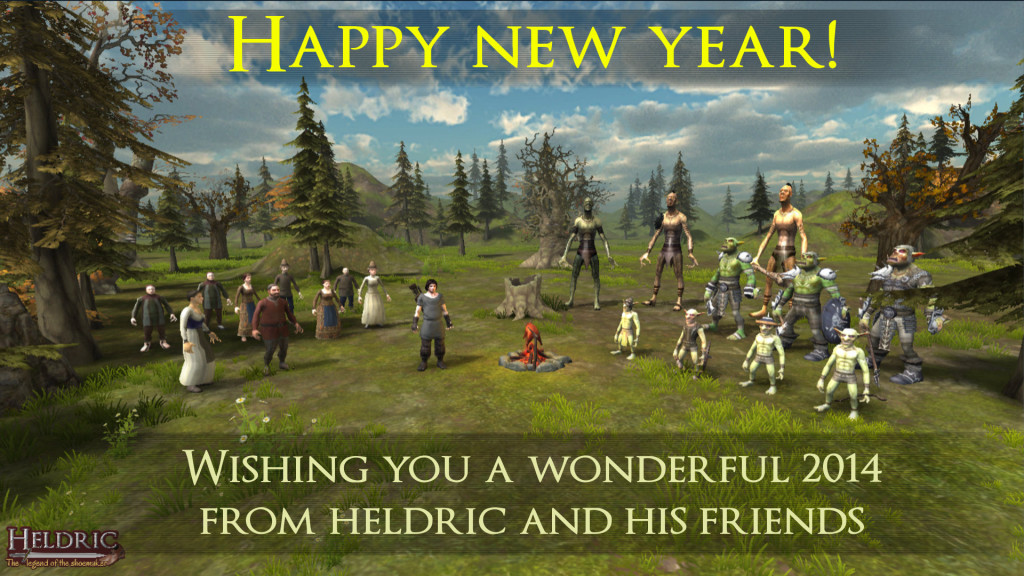 First, we hope that everyone had a wonderful Christmas and is ready to celebrate the end of 2013. Heldric has come a long way from an idea in August. Unfortunately, we did not receive enough votes to make it on steam greenlight. However, we used the time to take your feedback and further improve the game. While this means that Heldric won’t be available for purchase this month, it will mean a better overall experience when it is released.

In case you missed the new trailer, see what’s new with the addition of Screen Space Ambient Occlusion (SSAO) and environmental sun effects.

Did you find the game too easy or too hard? The latest update adds a difficulty level selector so you can get the enjoyment out of the game. Each level has a number of tweaks to the game. Once you beat a map, you can try your hand at challenge mode (not in demo) that gives you a fixed budget at the start and unlocks all building and upgrades. Can you survive the full forces of evil on a limited budget?

The campaign map has been upgraded to show which game mode has been completed. Achieve a victory on normal or hard will earn you a silver coin. Beating the challenge mode will give gold coins. 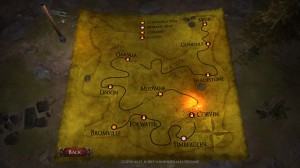 Thank you to all the people who have taken their time to provide us with feedback or make a video. The game wouldn’t be where it is today with out it. We are still rather far from our goals, but still hopeful that 2014 will give Heldric the chance to shine.  If you’d like to help us, please vote, retweet or post a video of your gameplay.

And have a happy new year everyone!

No comments yet Categories: Heldric
← It’s alive, now get to work.
Beware of those with experience →