It’s alive, now get to work. 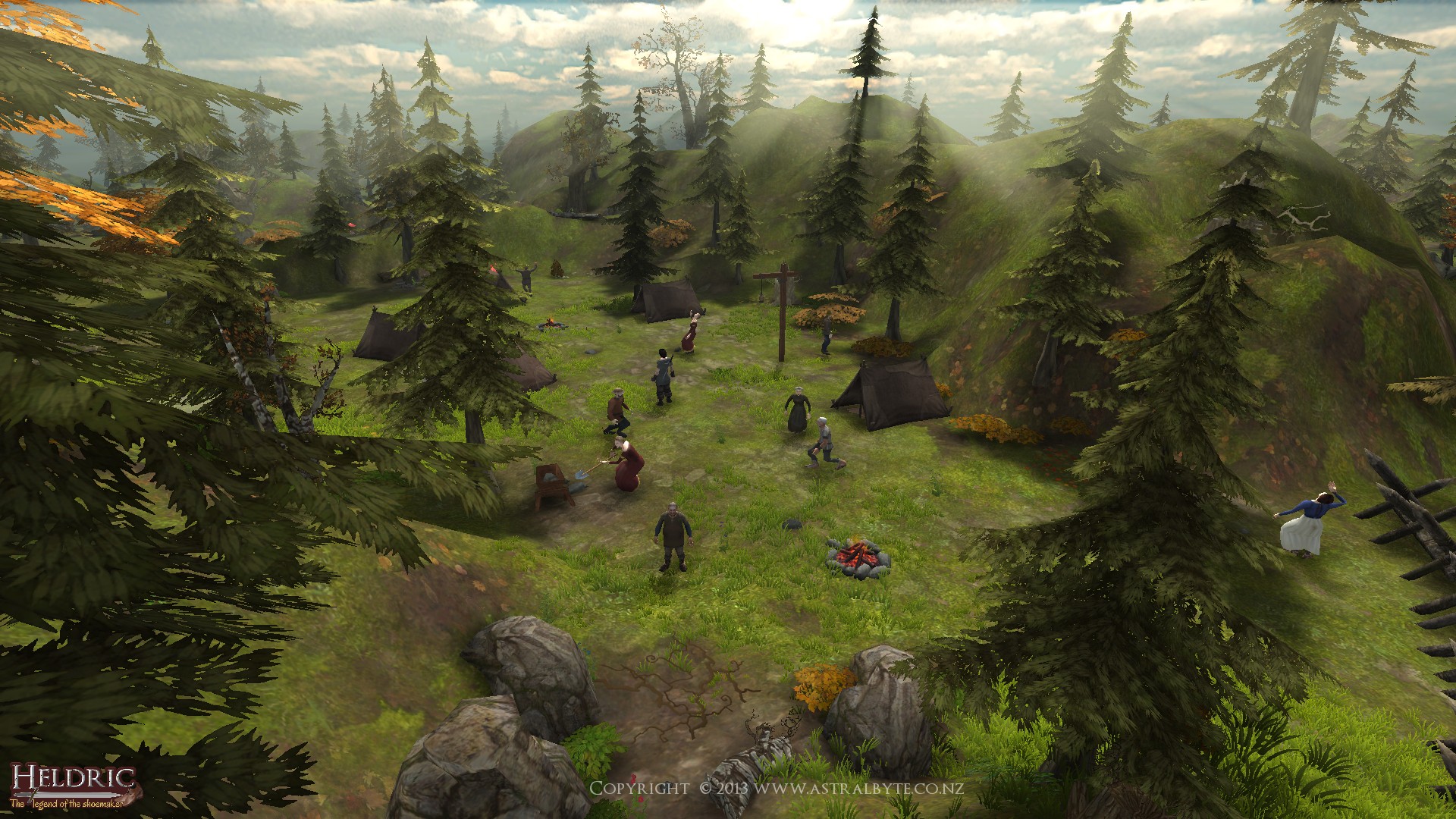 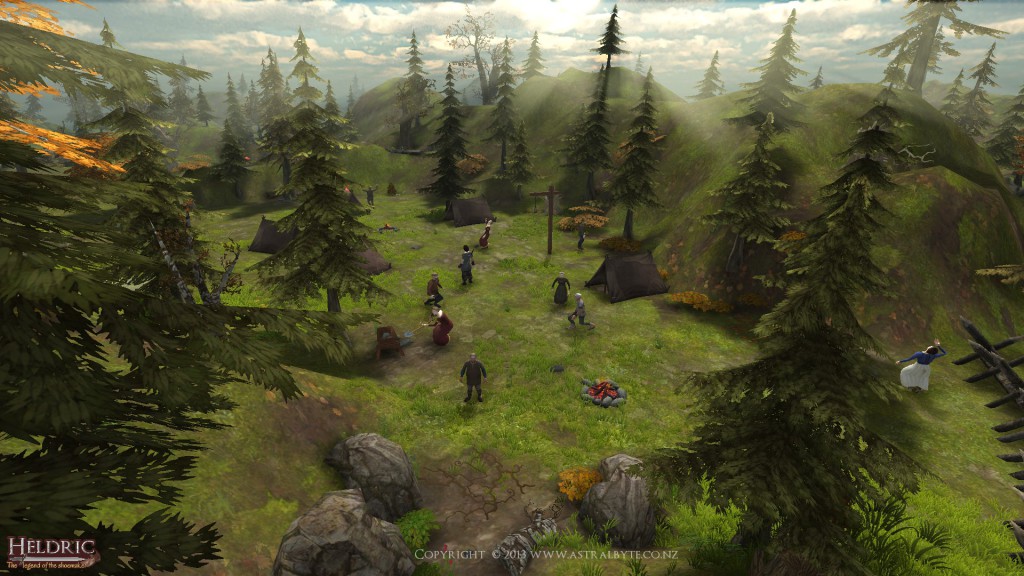 Heldric’s world continues to improve with the latest updates.  Villagers will now seem more alive with new animations and work zones.  They will automatically seek out and use structures such as the blacksmith or fletcher.  Don’t forget to let them eat by building an upgraded campfire and drink potions from the herbalist. 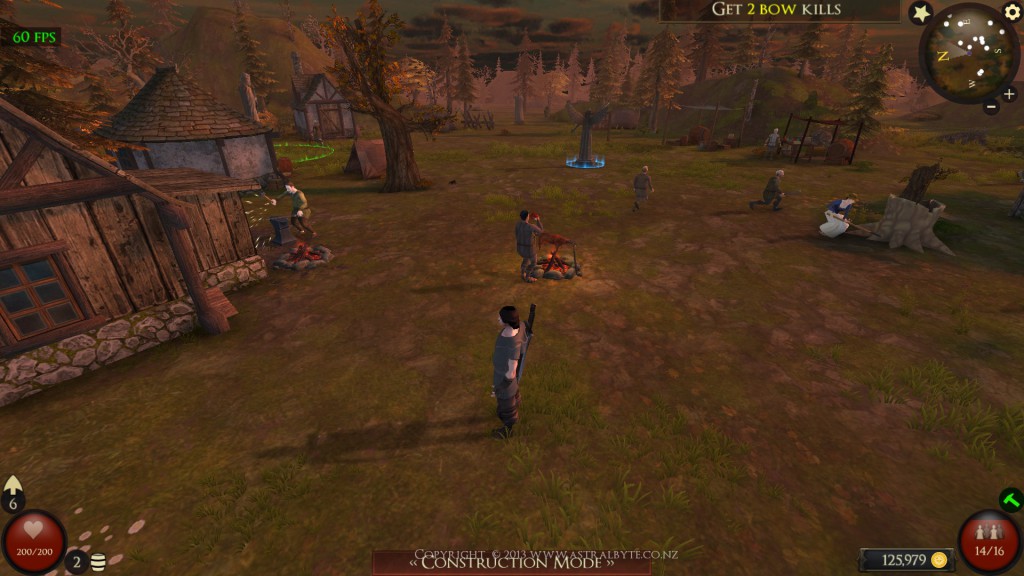 New visual improvements with the addition of Screen Space Ambient Occlusion (SSAO) that adds shadows where objects touch or have creases.  This adds a very nice visual effect but should only be used on newer video cards. 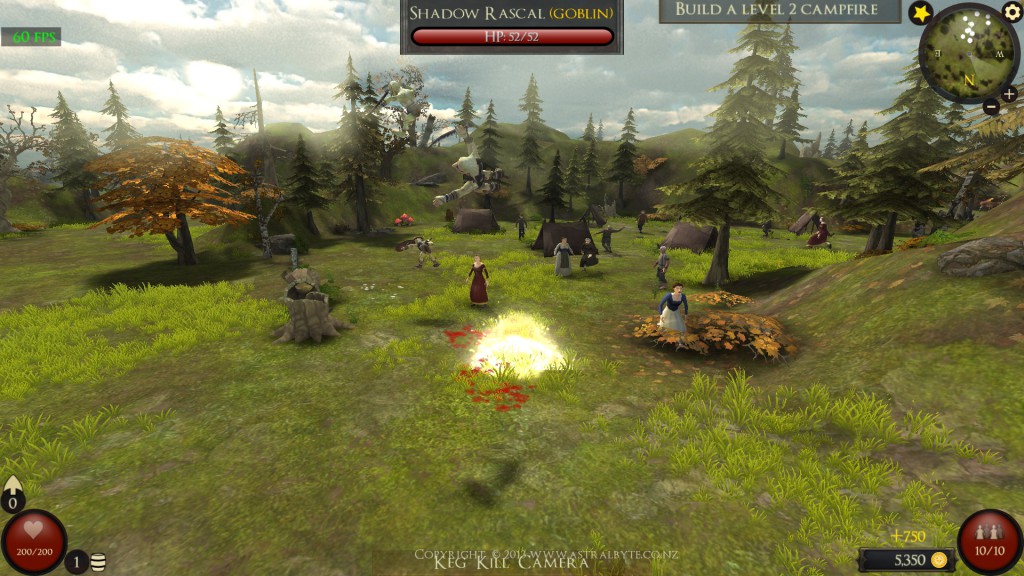 To help with the new SSAO load, the mini-map render system has been made more lightweight and increased FPS by 20% on some systems.  Many settings in the options menu now provide details on the sliders such as the FOV showing degrees and volume level percentage in audio settings. 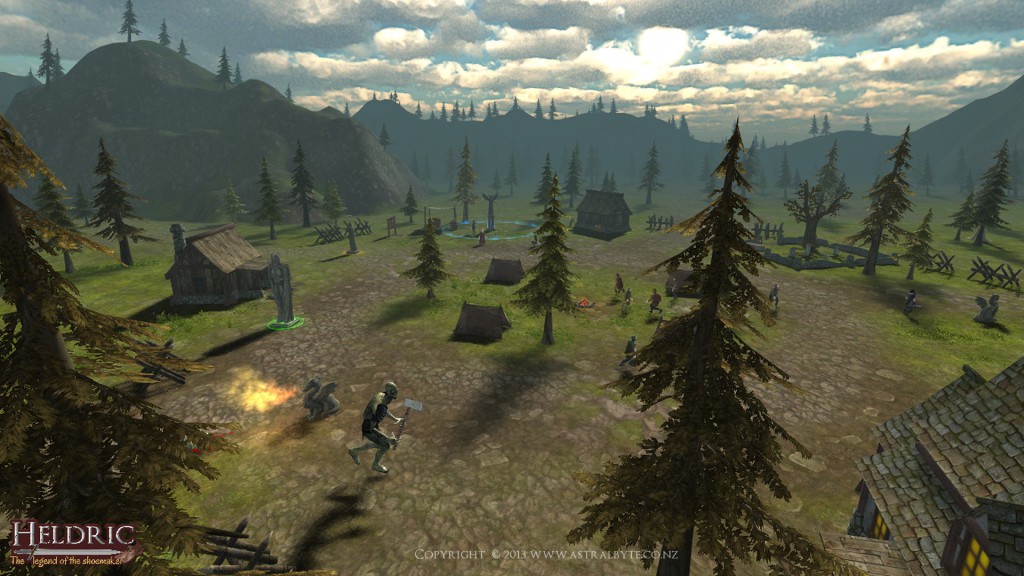 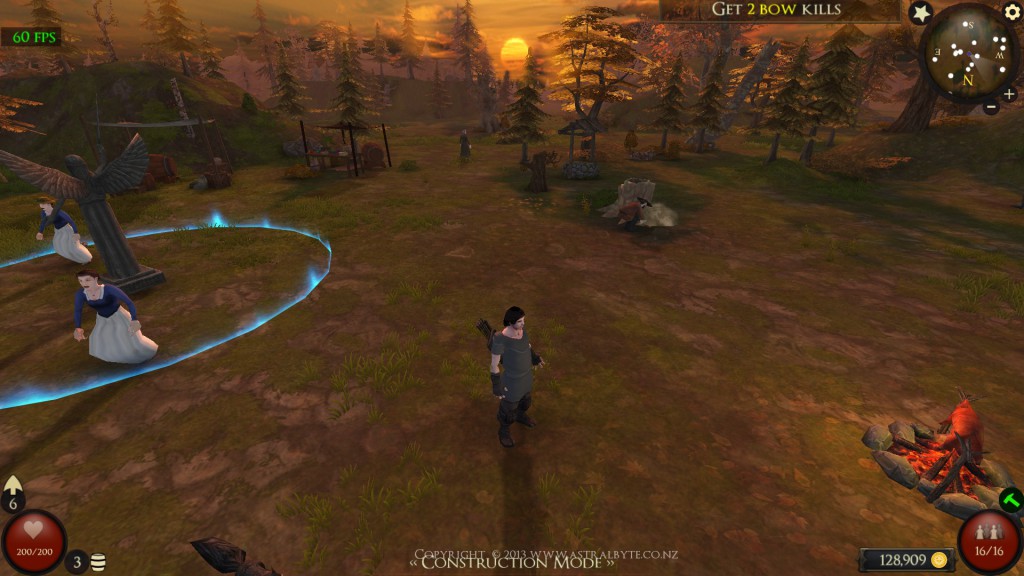 Thanks to all your feedback Heldric has been able to be improved and is now getting very close to release.  Don’t be shy, let us know what you think of the new changes. 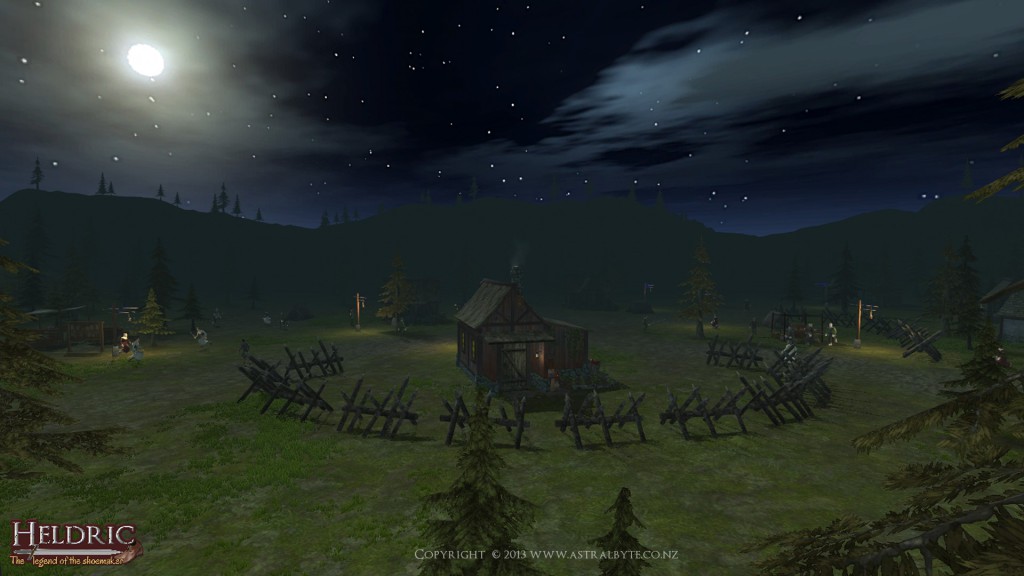 Grab the latest demo (build 5098) and try it out for yourself.

If you like what you see then please vote for us on Steam Greenlight.

No comments yet Categories: Heldric
← Big bada boom, black powder and kegs equal explosive fun
The end is near for 2013 →