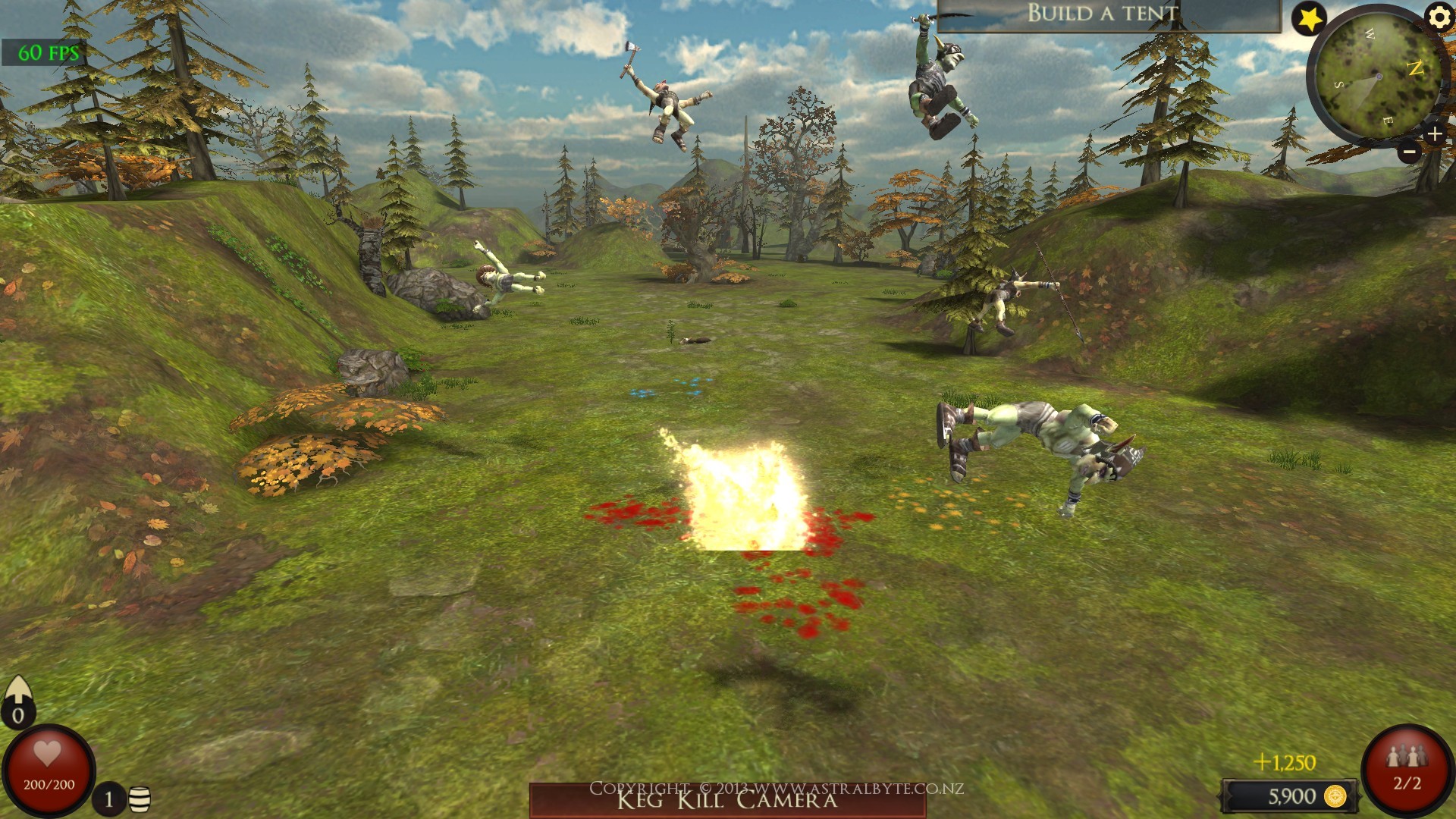 What does every movie or video game need to be really good? Well explosions of course! This week Heldric got a new tool in his arsenal… black powder kegs. Just place these wonderful little devices of terror down in an enemy’s path and watch the fireworks. They can be either dropped in the heat of battle to take out a large group, or strategically placed as a backup plan in case they breach your front lines. 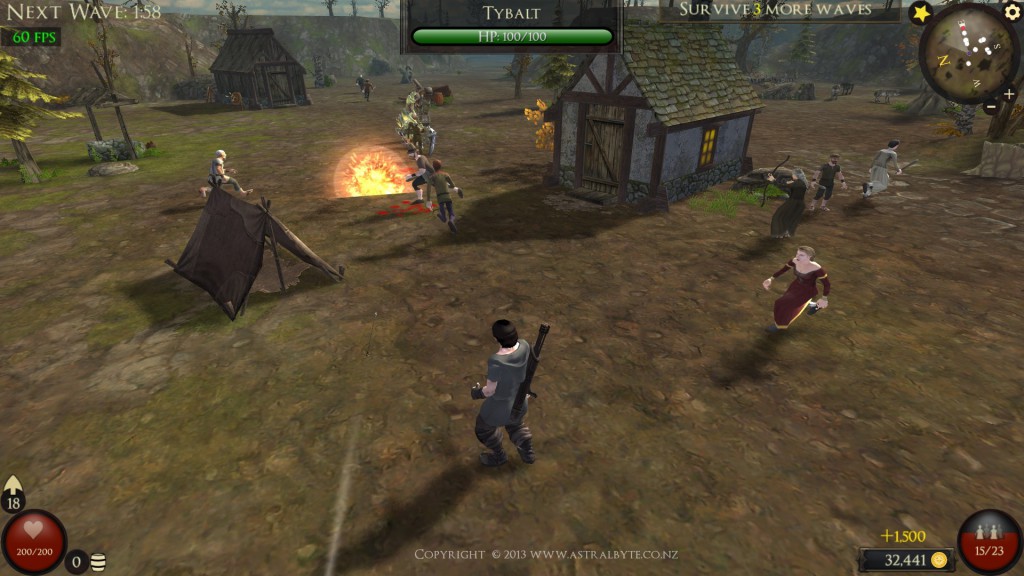 Why are you moving so slow?

Explosions are great but what if you missed the action? Fear not, with a new slow-motion/bullet camera you won’t miss a second. The new “keg kill camera” (optional) will help you finish off that wave with a big bada boom. 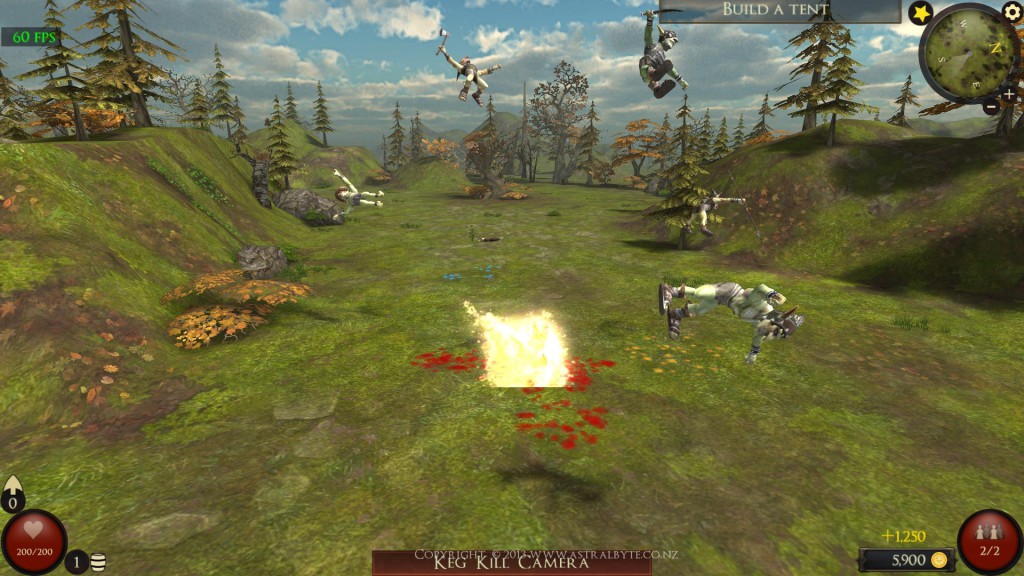 Hey, what’s that button do?

Heldric also received a long list of improvements to the heads-up-display and user interface. Better structure descriptions, additional HUD icons, better UI feedback and more. Here you can see the plot system now shows the size of plots and some of the additional HUD icons. 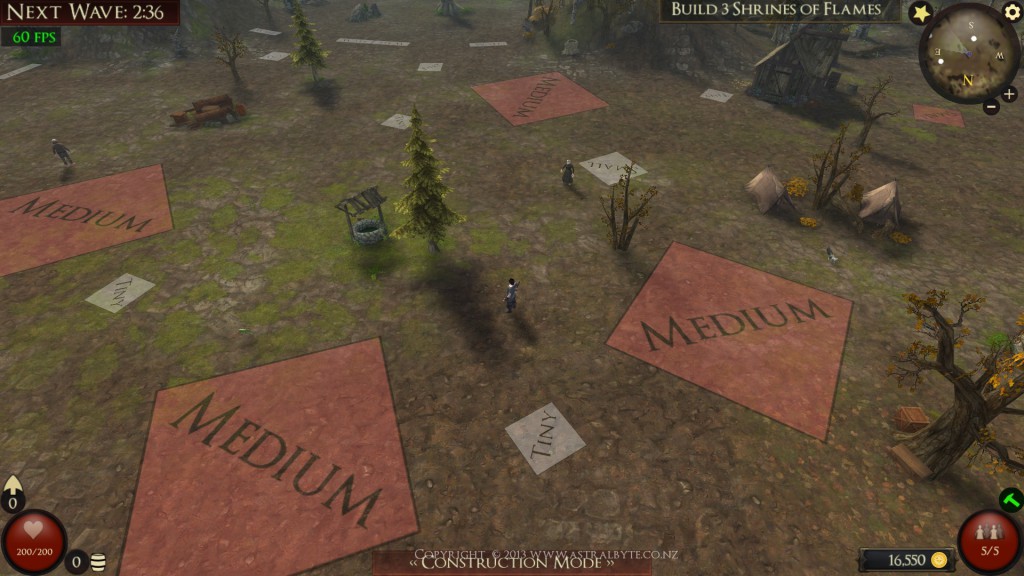 A new way to learn the game.

The previous tutorial system was a bulky wall of text. This has been completely replaced with a new dynamic contextual hint system that is integrated into the first level. This can be disabled at the start of the map if you already know how to play.

What is that villager doing?

The AI has also received its share of love. A new “call for help” system has been added for both the player and villagers. (Default key H) A large red circle will appear and anyone in range will come running to aid the caller. Enemy AI will charge deep into the center of your village causing havoc.

Was that your kill or mine?

Heldric just lost some HP and his foes just got a big boost to theirs. Can you still survive the onslaught? Make it to the end and you’ll get to see a full statistical breakdown of kills by weapon, monster type and more. 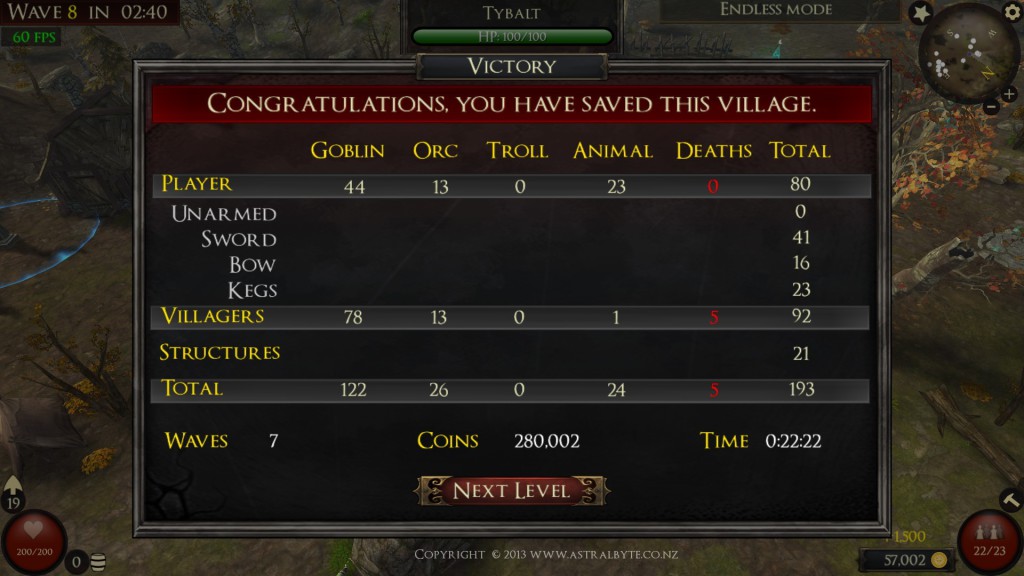 Want to try out the latest demo?  Be sure you are downloading version 5087.

No comments yet Categories: Heldric
← Sometimes that’s all you get out of life, great shoes.
It’s alive, now get to work. →