Sometimes that’s all you get out of life, great shoes. 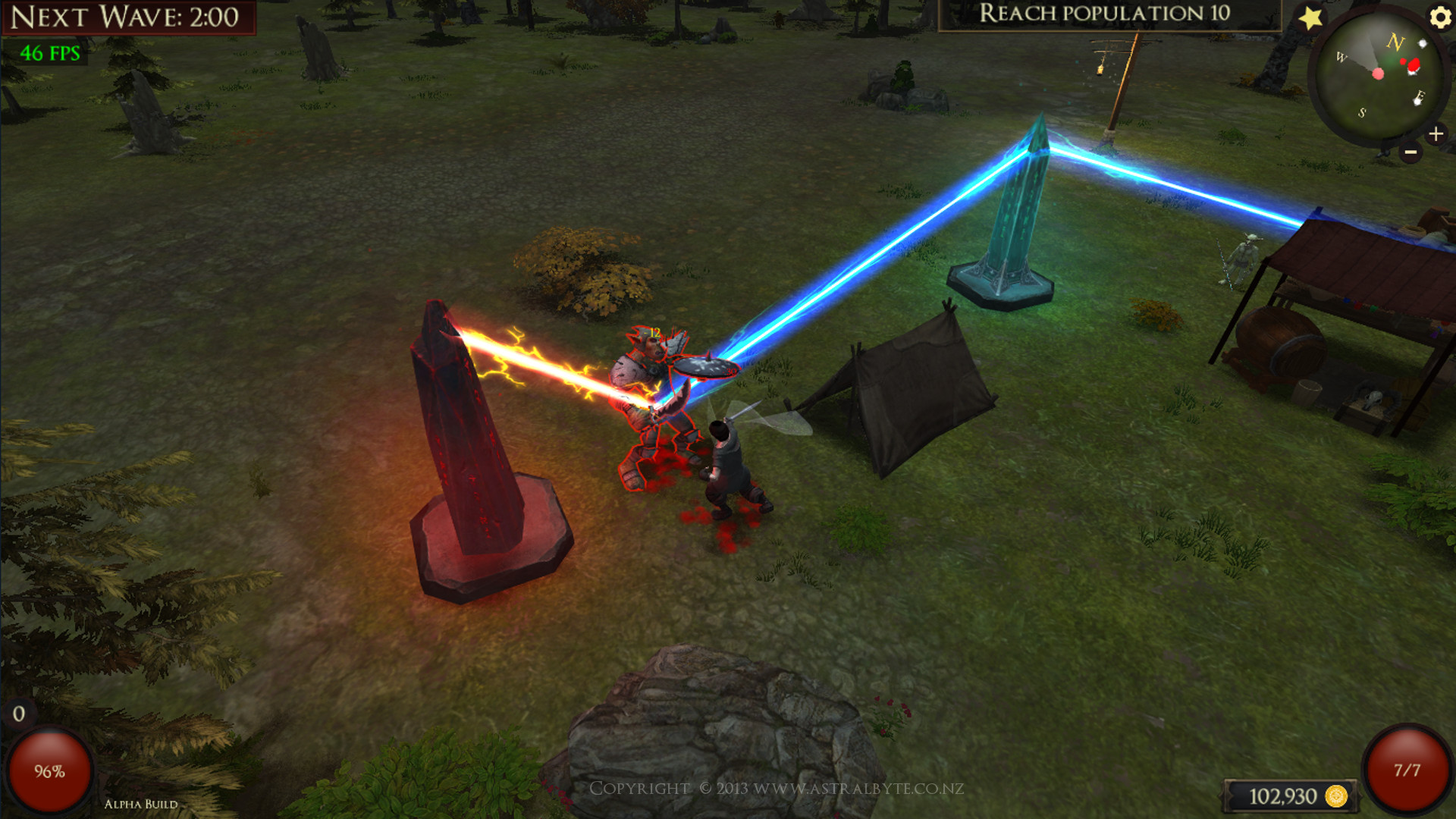 After months of Alpha

Heldric – The legend of the shoemaker has been in alpha testing for months now. We are very happy to announce the switch to Beta phase! During this phase we will try to stamp out any remaining bugs and work on game balance. Most of our core features and content are in place and everything is now getting that final level of polish.

So what’s new from alpha builds? 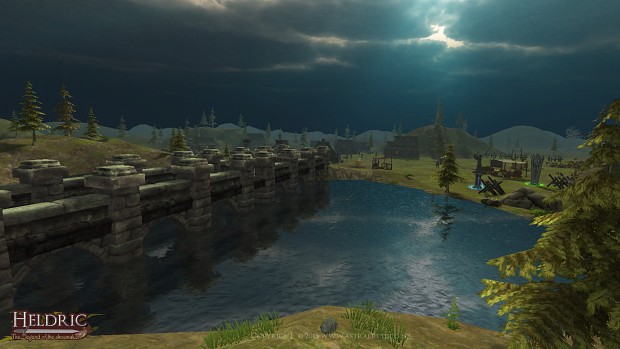 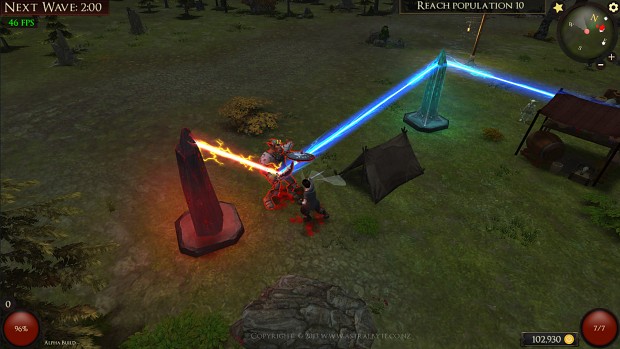 What is next for Heldric? 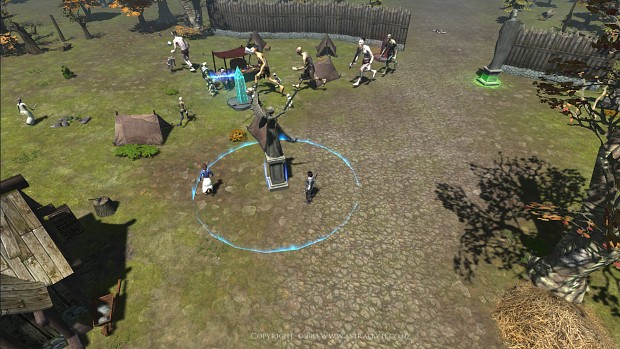 Heldric will continue to get his final coat of polish and work out any bugs. The exact release date has not been set, however it is getting closer every day.

So grab the latest build and test out some of the new features.

We would like to thank all of you for the great feedback. It has been very helpful for us and we’ve made several fixes and improvements because of it. However, Heldric’s battle hasn’t be won yet. He still needs your help with Steam Greenlight. Show your support by giving him a vote “yes” and telling your friends.

No comments yet Categories: Heldric
← What happens when the hero dies alone? Is this the end for an indie game?
Big bada boom, black powder and kegs equal explosive fun →