What happens when the hero dies alone? Is this the end for an indie game? 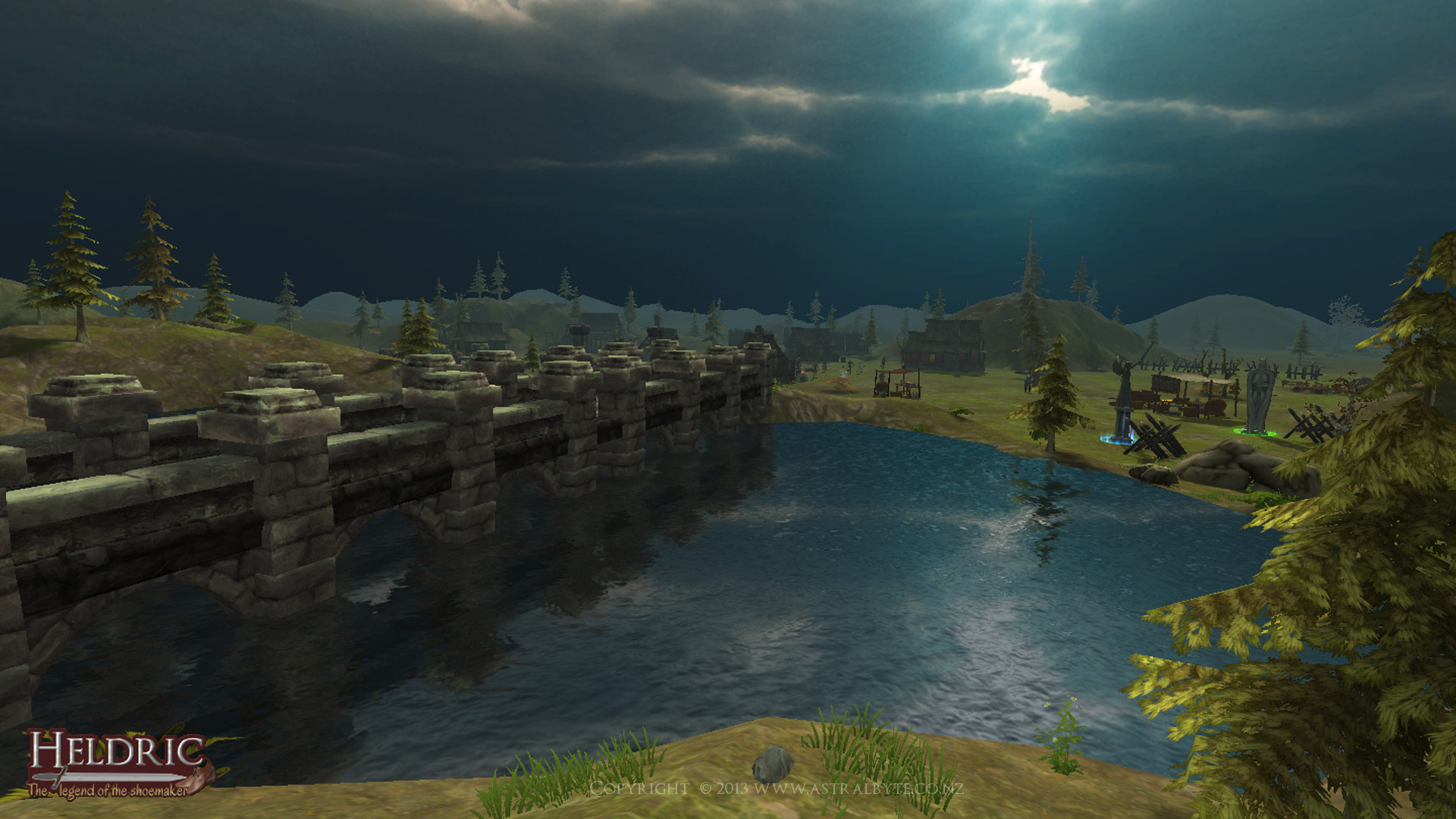 We begin this journey with Heldric, a humble shoemaker, who has begun an epic quest to conquer Steam Greenlight. In a tale not so uncommon in these times, this lonely adventurer is pitted against a seemingly unstoppable Goliath intent to deny his existence to the world. 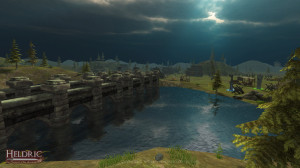 His campaign starts strong with an impressive amount of feedback, support and votes. Yet after a few days the shroud of darkness starts to close in around him. The beast is near and has come to claim yet another indie game. 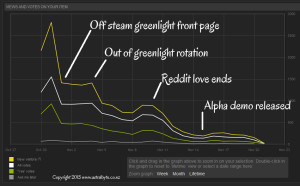 Summoning his deepest powers, Heldric launched an alpha preview demo. Surely no evil can withstand the power of a free public demo? Yet even this attack only seemed to make the monstrosity slightly flinch. Sensing his previous failed attempts, the beast then moved toward Heldric to destroy all hope and finish him for good.

Can this be the final chapter for Heldric? Will he lose the epic battle against obscurity? What skills would you use to defeat the hideous dark void and save the humble shoemaker?

It’s not too late to save Heldric, you can help defeat the evil beast with your votes and feedback.

No comments yet Categories: Heldric
← The secret to life is comfortable shoes, and demos
Sometimes that’s all you get out of life, great shoes. →