Good things come to those who wait. Heldric update to 1.2.5276 is a treasure trove of new content and fixes for your enjoyment. The battlefield will never be the same with new horrific evil terrors to holy warriors.

Evil has never been so terrifying

Heldric’s world was already overrun with evil goblins, orcs, spiders and trolls. Now a new group of denizens have emerged to slaughter everyone. New goblin sorcerers have an intense fire eruption spell that will damage all allies range. He isn’t bad with a staff in melee combat either. 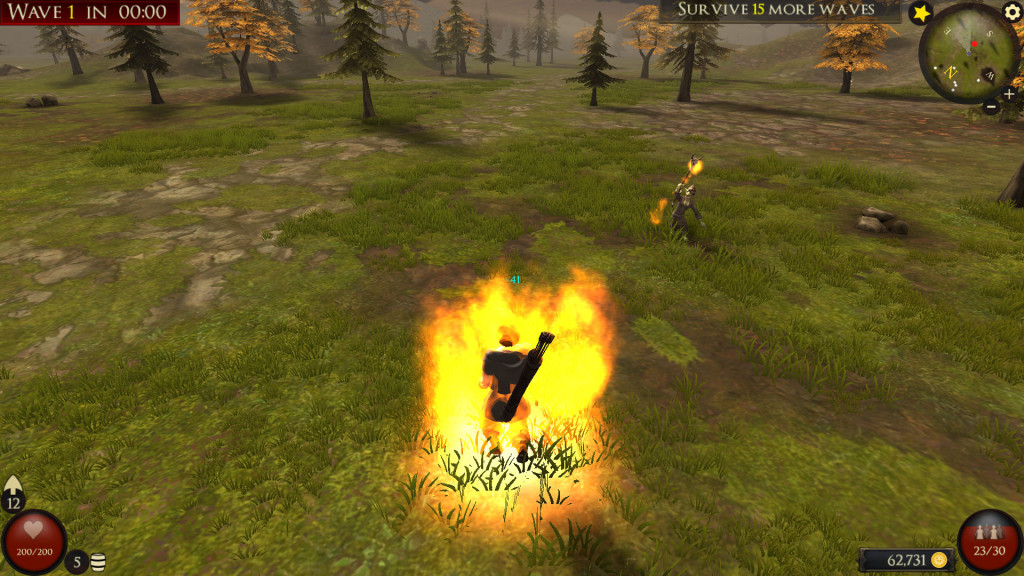 What could be worse than one magical monster? How about two! A new summoner is set to wreck havoc on your efforts by continuing to call forth new evil to the field. Don’t even try to take out her minions as she will just make more. 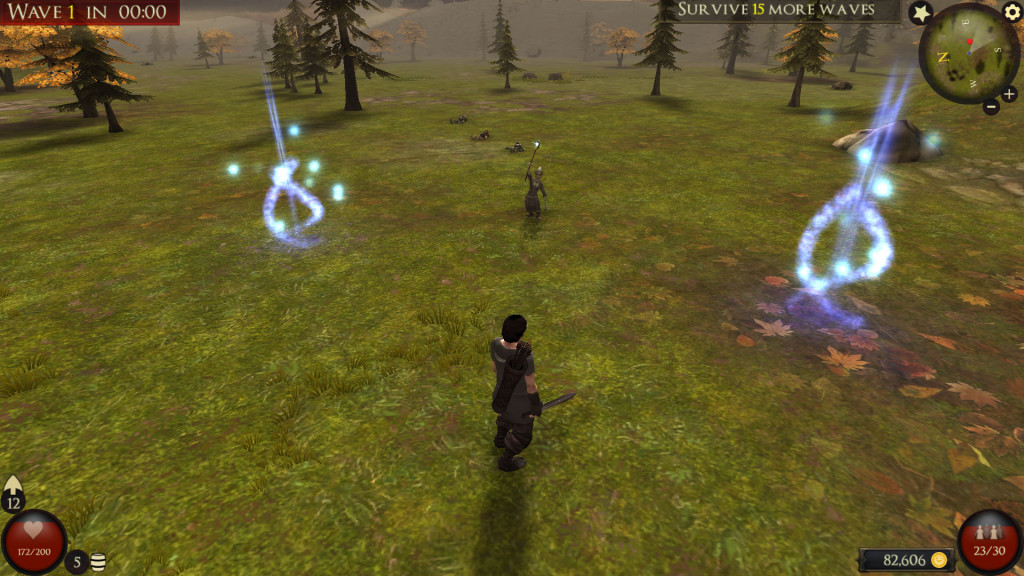 If you’re not afraid yet, you shall be at the sight of the last doom-bringer. Orc boss monsters have heavy armor and high resistances to most common damage. Add to this a huge health and high damage they will soon become your most hated creatures. Not even mighty powder kegs will or arrows will stop them. Your only hope is to lure them into magical damage done by towers. 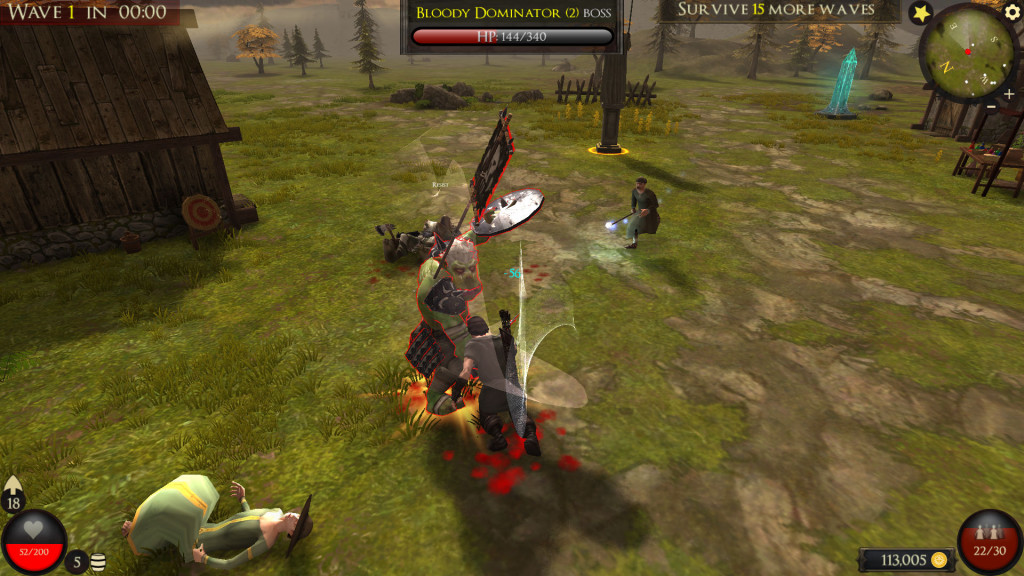 Have some faith my son

All this evil must be met with strong countermeasures. Constructing a Monastery will enable the village to spawn a monk. Monks provide bonus healing rate to all allies in range. Even more critical, they call down holy smite AOE attacks their foes. This is an ally you don’t want to be without. 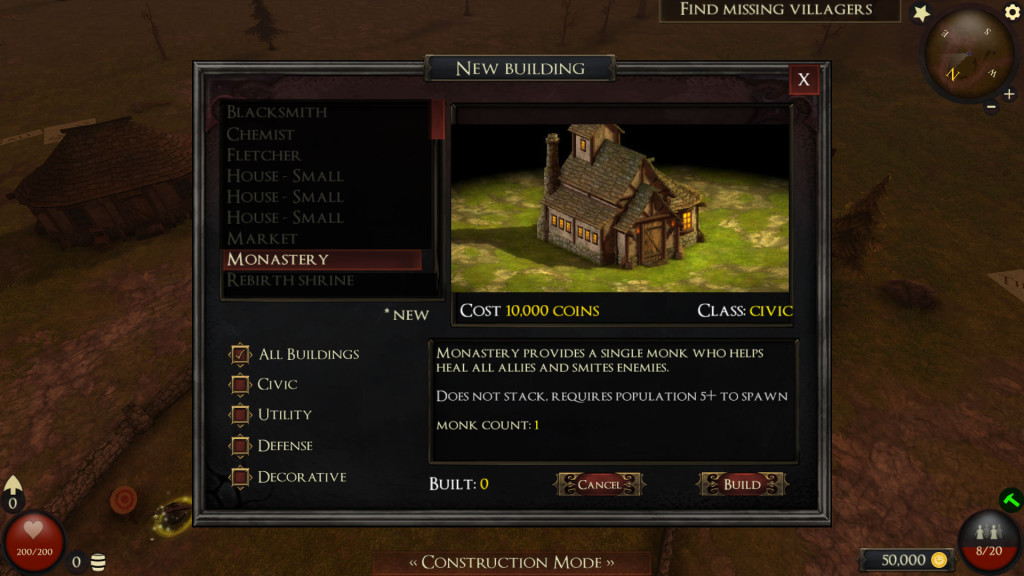 Update 1.2 not only adds new content but a slew of improvements and bug fixes. Villagers will now seek out any healing sources such as camp fires and healing shrines when they are low on health. Steam achievements and trading cards have been added.

Additionally, many of your requested features have been incorporated. Progress reset buttons have been added to the campaign map and achievements screens. A new difficulty mode “skilled” was added between normal and hard. And much more, check the change log for a complete list.

So what does it cost?

This update is 100% free. I’d like to thank all of you who have supported my efforts by giving some back. If you would like to see more than please help by spreading the word about Heldric. Post a video of your favourite maps. Give the game a review on Steam store or metacritic. And as always, you’re welcome to give me your suggestions for the future.